JDM vehicles are cars that were first sold new in Japan, and were not available as new vehicles in Australia. These vehicles were then imported to Australia after a number of years, and many have achieved cult status amongst enthusiasts. JDM vehicles can include sports models, luxury limousines, SUV’s, people movers and wheelchair modified vehicles. 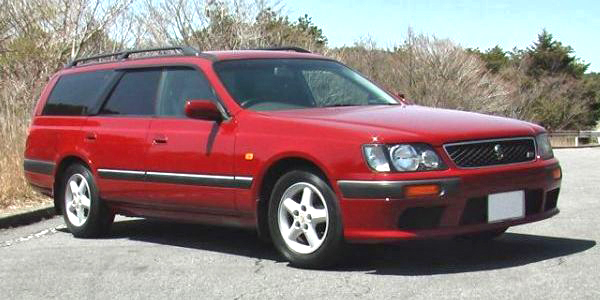 Obtaining insurance for JDM vehicles in Australia can be difficult. Many insurance companies will not insure cars that were not sold new in Australia, and decline cover for all grey imports. We are enthusiasts at MB Insurance, and fully understand the love you have for your vehicle.

Some of the most well known vehicles to come out of Japan were their sports cars. Perhaps the most famous being the Nissan Skyline. Many Skyline models have high performance, along with creature comforts to ensure a thrilling drive. Other Nissan sports models that are JDM include the 180SX, Stagea and Cefiro. Many variants of the Mitsubishi Lancer Evo were JDM models, imported to Australia. Some Mazda RX-7 models are also JDM, along with some variants of the Subaru Impreza. The Suzuki Cappucino is diminutive two seat JDM convertible, whilst the Toyota Soarer is now a classic model.

For someone who loves to travel in comfort, there is the Toyota Century and Nissan President. These imposing vehicles take luxury to the highest levels by including V8 engines, the finest velour trim and curtains for the rear windows. The Century was also available with a V12 engine. Other luxury JDM cars available from the Toyota stable include the Crown, Mark 11, Regius and Celsior. Nissan JDM luxury cars include the Cima, Cedric and Gloria. 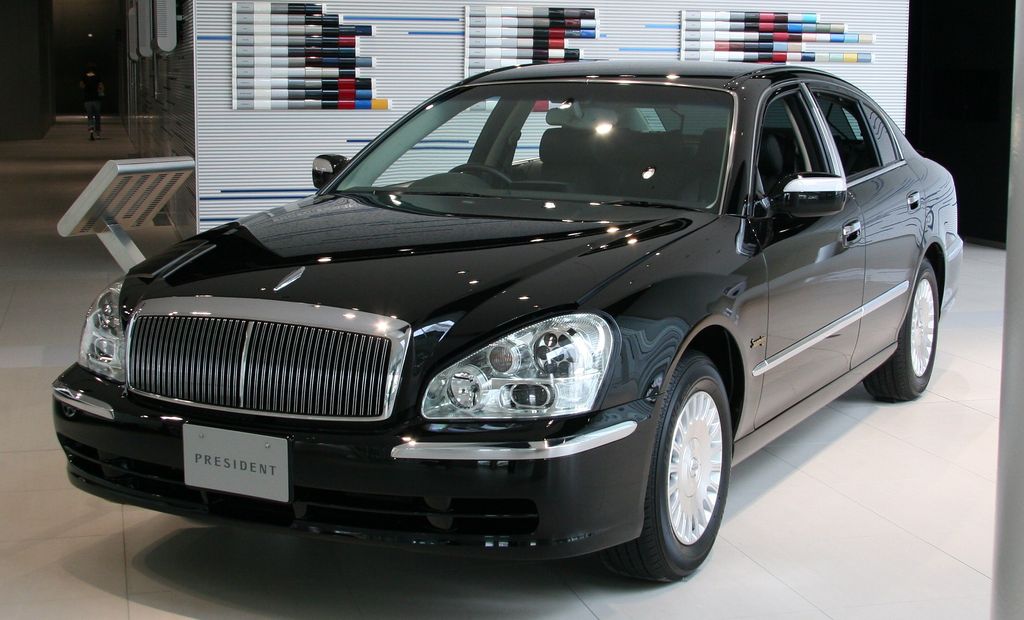 MB Insurance can also assist with insurance for people mover vehicles such as the Toyota Noah, Toyota Estima, Nissan Elgrand, Mitsubishi Delica and Nissan Cube. The Toyota Hilux Surf, Toyota Granvia and Toyota Alphard are other JDM models that are now available second hand in Australia. We can also insure these vehicles if they have been modified for wheelchair access.

If you are aged over 25 (30 for some models) and would like to obtain a quote for your Japanese imported vehicle, please contact your Insurance Broker or click here 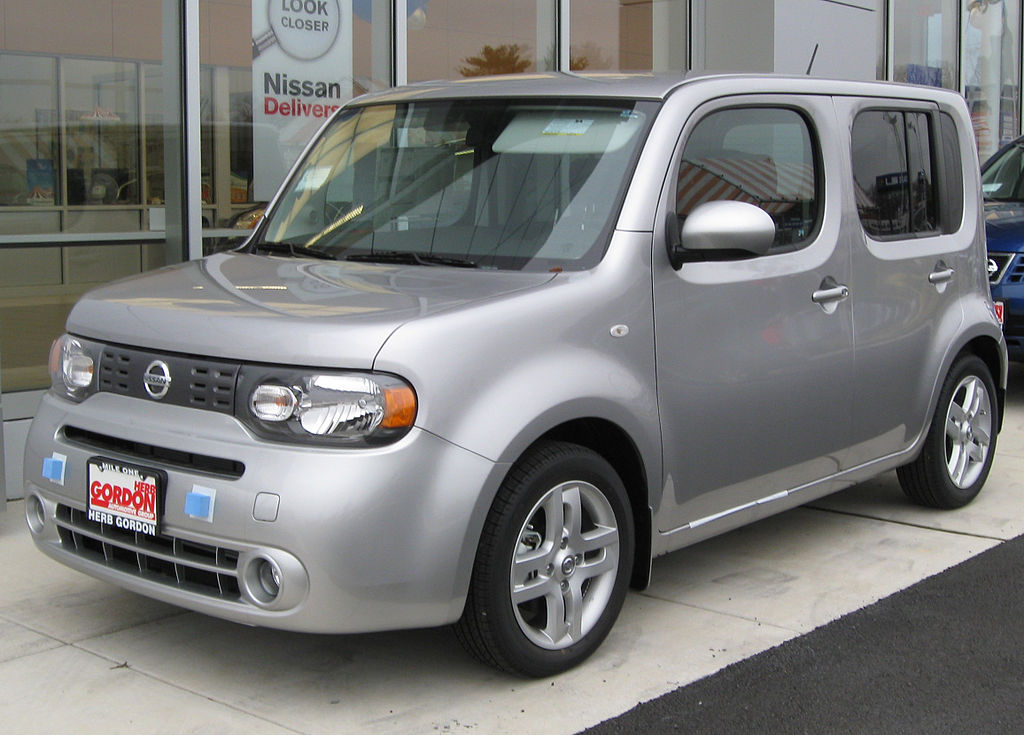